What Elon Teaches Us About Brand Naming

HomeBranding Tips What Elon Teaches Us About Brand Naming
May 24, 2021 by Yusuf Odukoya Branding Tips, Tips 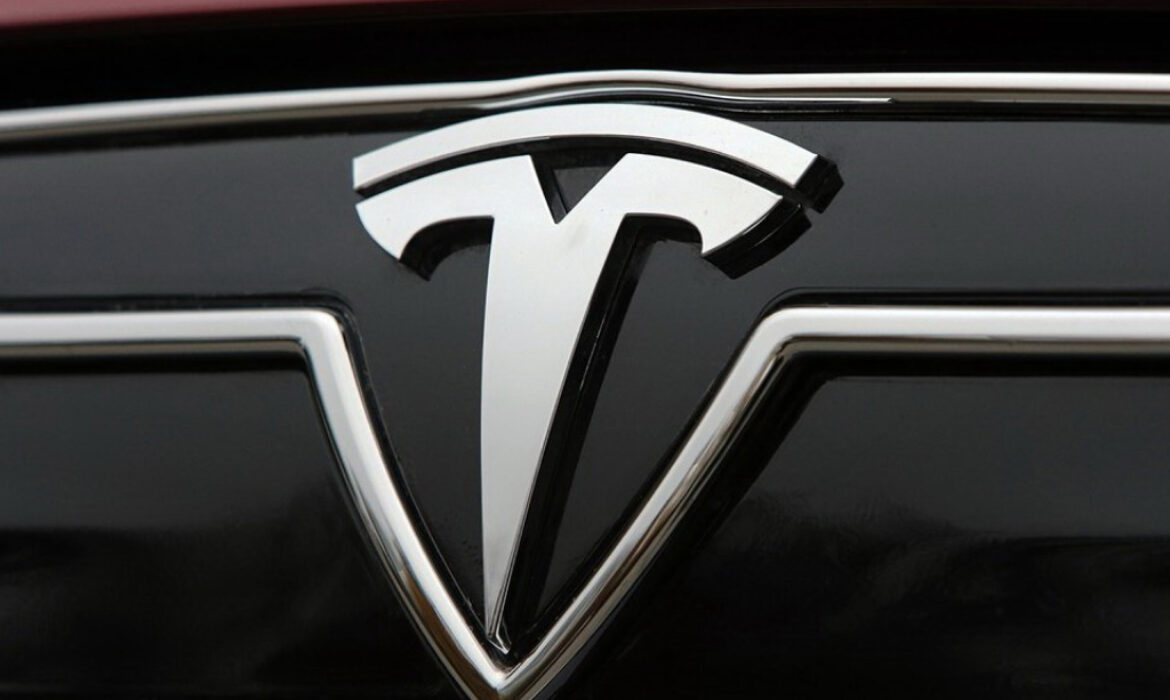 Elon, in fact, was nowhere near Mark Zuckerberg a couple of years back, but he did see a meteoric rise in his net worth over the past few years. But still, Elon doesn’t really care about these things. In his words: “I really couldn’t care less. These numbers rise and fall but what really matters is making products that people love”.  But there’s always one thing that strikes different about Elon’s products — their brand names. As any “PR-conscious” business person would advise, the first thing your brand needs is a catchy name.

Africans, most notably, South Africans, love to claim Elon Musk as one of their own people. After all, he was birthed in Pretoria, a capital city in South Africa. He even schooled in South Africa, so most Africans seem not to give a hoot if Elon made his goodwill and fortune in the United States of America.

Let’s learn some lessons from Elon.

On the 31st March 2017,  The Economist, an international newspaper agency published an article titled “The novelist who inspired Elon Musk”. The article gave an intriguing insight as to where Elon sources his brand names from:

“Not satisfied with reusable rockets, electric cars, giant batteries, vacuum trains and underground roads, his latest firm, Neuralink, hopes one day to build a working brain-machine interface (BMI), which would let its user control computers simply by thinking. The idea is not new – scientists have been experimenting with BMIs in labs for years – but Musk’s involvement will sprinkle it with stardust.”

It carried on: “As any entrepreneur will tell you, the first thing your product needs is a catchy name. “Brain-machine interface” is a bit clunky, so Musk has plumped instead for neural lace, which is short, memorable and glamorous. Science fiction fans will recognise it from the ‘Culture’ novels of Iain M. Banks, a Scottish writer who died in 2013.”

So, it is safe to conclude that one vital source of Elon Musk’s brand names is science fiction!

Another likely source is scientific facts. According to a report published in The Independent on the 2nd of December 2019, Elon, being an industrial designer, was “desperate” for the name, Tesla, because it happens to be the name of an inventor that he apparently has so much respect for — Nikola Tesla.

But, as many entrepreneurs can relate, the name he wanted had already been taken.

Consequentially, he needed and of course, wanted the .com TLD for Tesla too. But that proved to be far more of a challenge – It took longer for Tesla to acquire the rights to use the domain name Tesla.com than it took to design, build and sell its first car!

It took some 11 million US dollars ($11m) and almost 10 years of negotiation to finally convince Silicon Valley engineer, Stuart Grossman to sell him the rights to Tesla.com. The company had been using TeslaMotors.com, but Elon has always had a broader vision than Tesla being just a car company, which explains his keen desire to acquire the more simple domain name, Tesla.com.

“That took us 10 years to buy that Tesla.com domain,” Musk said on the Third Row Tesla Podcast. “That cost us like, $10 million.”

Musk had earlier taken to Twitter in 2018 to inform us that it actually cost him $11 million, plus an “amazing amount of effort,” to get the domain name off Grossman.

It was said that if Elon had failed to acquire the rights to Tesla, he would’ve chosen Faraday, which is also the name of an inventor. 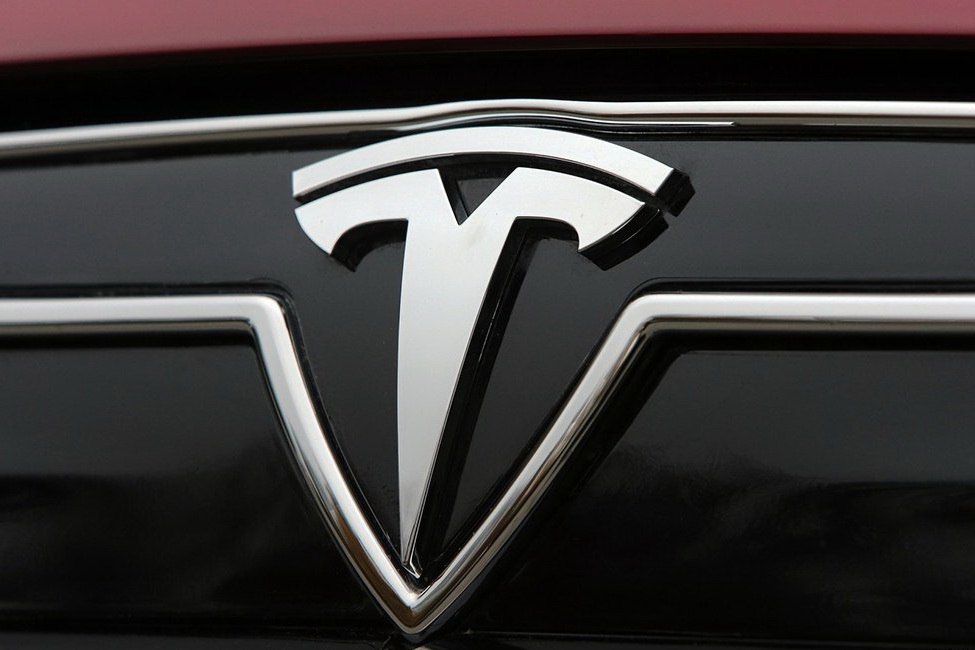 So, is it all just a matter of going with a catchy name? Well, remember our last discussion on the Lil Nas X and MSCHF vs Nike Saga?  We learnt some branding lessons which certainly raised our awareness on trademarking your intellectual property (or IP) so you can have enforceable rights to it.

We also talked about the need to keep your IP as unique as possible in order to avoid any “likelihood of confusion”.

For a trademark to be eligible for registration, the name must be peculiar, or as the law tends to put it, capable of distinguishing the product or service offerings of one brand from that of another. But how distinctive is distinctive enough?

A brand name can either be naturally or inherently distinctive, or it can become distinctive of a brand’s offerings via considerable levels of usage (or LoU).

This generally excludes words that are generic, overly obvious and descriptive of the brand.

It excludes words that are flattering or overhype the product. It excludes important geographical names like Nassau, Macau, Barbados e.t.c. It also excludes a very huge percentage of personal names we have today.

But made-up words are so good. So are existing words used out of context. Obscure arcane references can also work, as with words from ancient languages.

The most important thing is that the name must, of course, also be available.

That is where we come in. Branditechture can help with this.

Yes, I told you in the previous paragraph that personal names are very unlikely to work as trademarks. Well, there are exceptions to every rule, and once again Elon Musk is one.

Admittedly, Elon is a very rare name and it’s reasonably safe to say that it’s now automatically connected with one person. (Which is why I didn’t need to write his full name in the title before you knew who this article was about).

Elon, being a futuristic thinker, appears to have made sure that his son bears a name that will easily work out as a trademark. Beyonce and Jay-Z also did the same thing when they named their daughter Blue Ivy.

In the case of Elon’s son, you’d agree with me that his name is better read silently than pronounced. Just for the record, Elon’s son is named: X Æ A-12 which rather seems more to me like he’s showing off his naming skills. 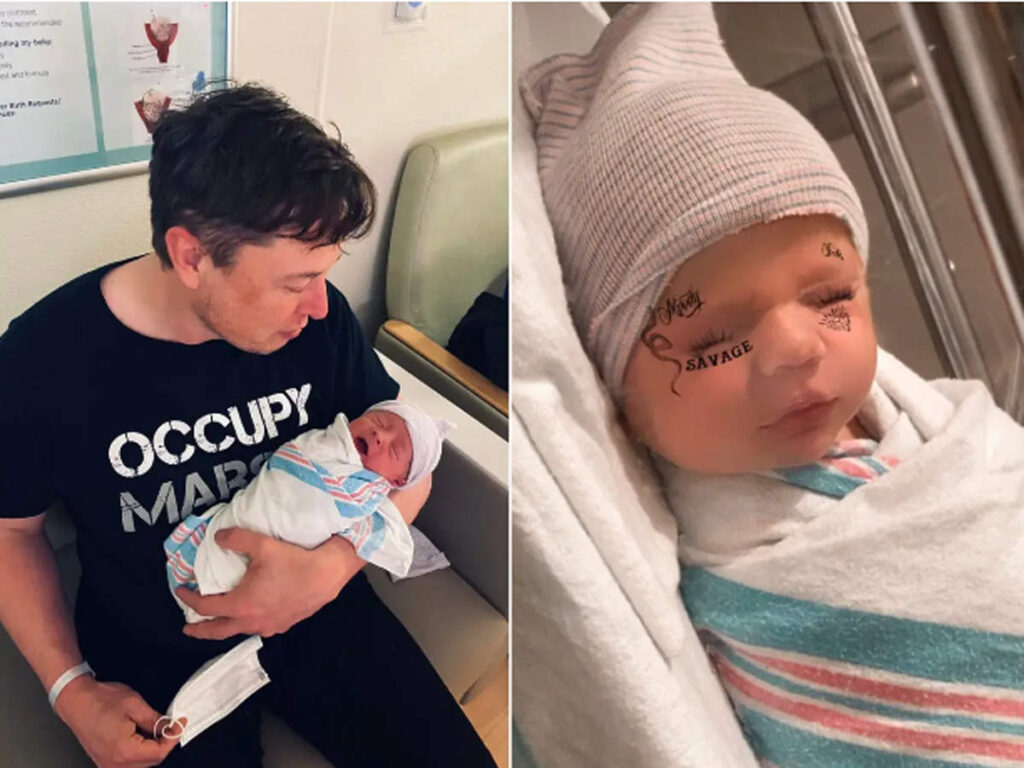 Need Brand Naming services? Select Brand Naming HERE and we’ll get on a virtual meeting with you as scheduled. 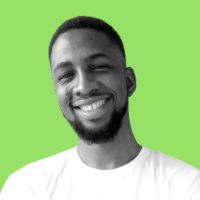