Who Designed The Nigeria National Coat Of Arms? 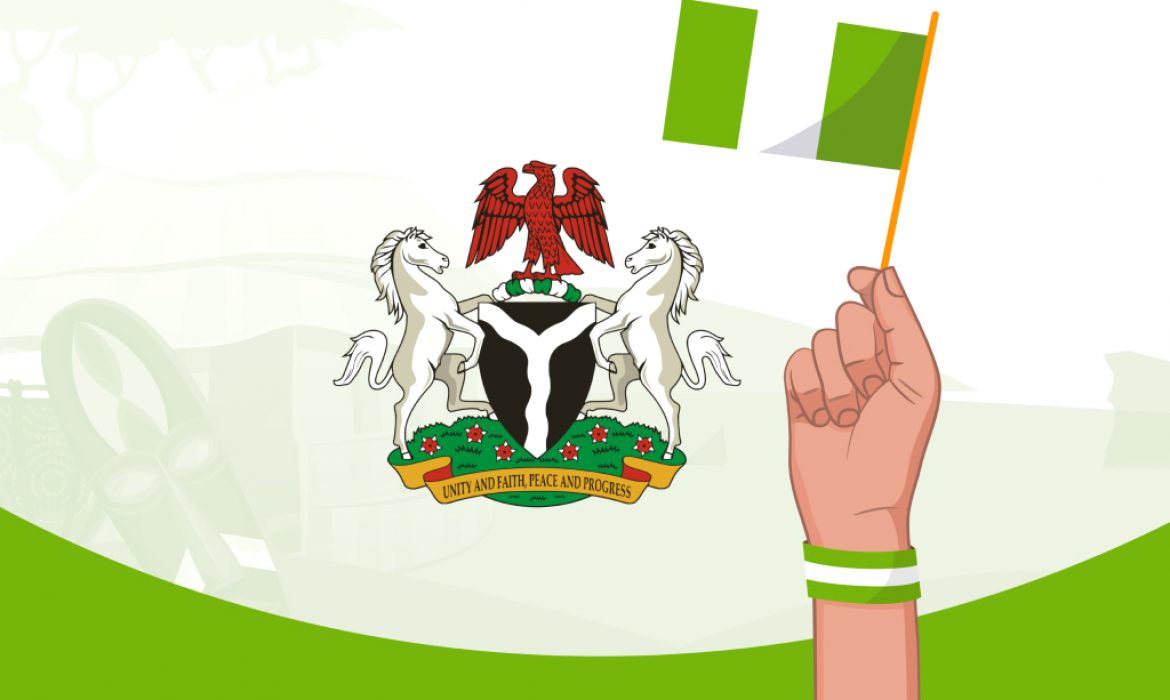 This post was last updated 1 month ago by Yusuf Odukoya.

The Nigeria national Coat of Arms is a symbolic representation of Nigeria as a sovereign state. It remains one of the most prominent visual assets of our beloved country, Nigeria. In this well-researched article, we would divulge as much information on this subject as possible.


The Coat of Arms originated from the ancient traditions of the United Kingdom. It was recognized as a sign of authority and power. Since Nigeria was colonized by the British Empire, it’s no surprise why they have adopted the same tradition and designed an emblematic Coat of Arms that encompasses all of Nigeria’s most important features.

In addition to the national flag, the Nigeria Coat of Arms is a globally recognized symbol of the country and it is accorded that same regard as the Nigeria flag. 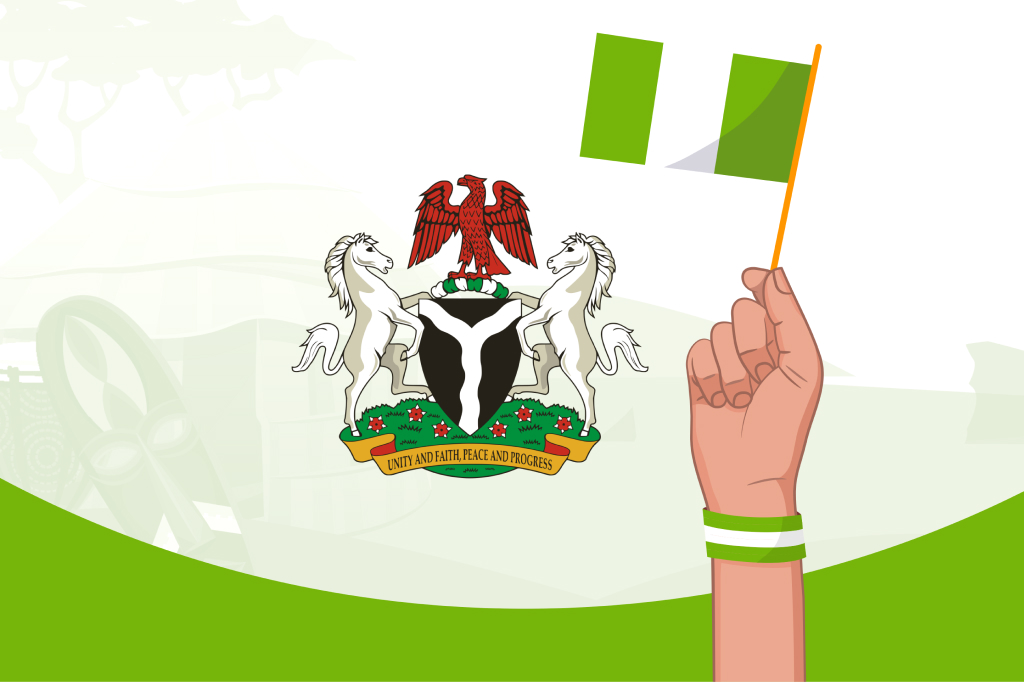 The Nigeria Coat of Arms was designed and created in accordance to the National Flag and Coat of Arms Ordinance, No. 48 of 1960. Despite the fact that it has been designed since May 20, 1960, it was not officially adopted by the Nigerian government until 1975, after a series of revisions to the initial designs.

Before the official adoption of the Coat of Arms, each of Nigeria’s political regions; including the Eastern, Northern, Western, and Mid-western region used to have their own Coat of Arms. This was totally acceptable as component states were allowed to have their own flag, anthem, and Coat of Arms under the federal system law. They even had their own Police Force, known as the Regional Police Force, although the FG maintained a general oversight with the NPF. The only exception to this is printing of currency.

Sadly, because of the role of the Northern Police forces in the infamous riot of 1966 (a.k.a the 1966 anti-Igbo pogrom), the Gowon regime disbanded the regional police forces. The process of disbandment started in October 1966 and was complete by the end of 1972.

Who Designed The Nigeria Coat of Arms?

The Nigeria national flag was designed by Michael Taiwo Akinkunmi OFR (born 10 May 1936) as an entry to the competition for the design of the national flag in 1959. However, it may shock you to find out that the originator and designer of the Nigeria Coat of Arms was not officially documented and is unknown to this day.

The second report stems from a research carried out by Dr Raphael James, the DG of the Center For Research, Information and Media Development (CRIMMD), in collaboration with the United Kingdom Representative Mr. John Redhead in an article published on Authorityngr.com in 2020. According to him, the Nigerian Coat of Arms was designed by Messrs Beverley Pick Associated, London. He said the first Coat of Arms draft, which had the motto: ‘Unity and Faith’, was used in Nigeria for its Independence day on October 1, 1960.

Unfortunately, this subject seems to be masked by uncertainties, no thanks to the lack of official documentation. For this reason, the designer of the Nigerian Coat of Arms is said to be unknown.

While you may have read somewhere that the Coat of Arms was also designed by the same Taiwo Akinkunmi in another competition, I can categorically tell you to disregard such reports. Michael Taiwo Akinkunmi who is still very much alive as at the time of writing this piece, had confirmed to researchers that he only designed the Nigeria flag and DID NOT design the Nigeria Coat of Arms.

Notable Features Of The Nigerian Coat of Arms

The Nigeria Coat of Arms is a heraldic symbol that aims to portray national unity, power, and authority. It has seven permanent features, with each of them symbolizing a particular virtue about Nigeria.

Here are the seven permanent features of the Nigerian Coat of Arms and their meanings;

The entire listed above are the features of the Nigeria Coat of Arms. Like it was mentioned earlier, they all have their meanings all of which will be explained further in this article.

Facts about the Nigeria Coat of Arms