The Big Brother Naija reality TV show has never ran out of sponsors at any given edition, and the stars and winners of the challenges and indoor games can make good money, both from winning games and from brand ambassadorship.

Since inception, the Big Brother Naija show has maintained its position as the TV reality show with the largest viewership in the whole of Africa.

One thing about the Big Brother Naija is that the sponsors play a vital role in determining how interesting the indoor games (known to housemates as “Tasks”) would be, and as a contestant, knowing who the sponsors are, can give a rough idea of how lucrative any brand ambassadorship deal would be. For this reason, both the viewers and contestants of the TV show always want to know who would be sponsoring the Big Brother Naija season in view.

Abeg was the main sponsor of the recently concluded season 6 (Shine Ya Eye), having taken over from Betway, who sponsored the season 4 – (Pepper Dem) and season 5  (Lockdown) of the show. The main sponsor of season 1,2, and 3, was Payporte – A lifestyle & fashion outlet.

Let’s take a look at the full list of brands sponsoring this season’s edition of the Big Brother Naija reality TV show. 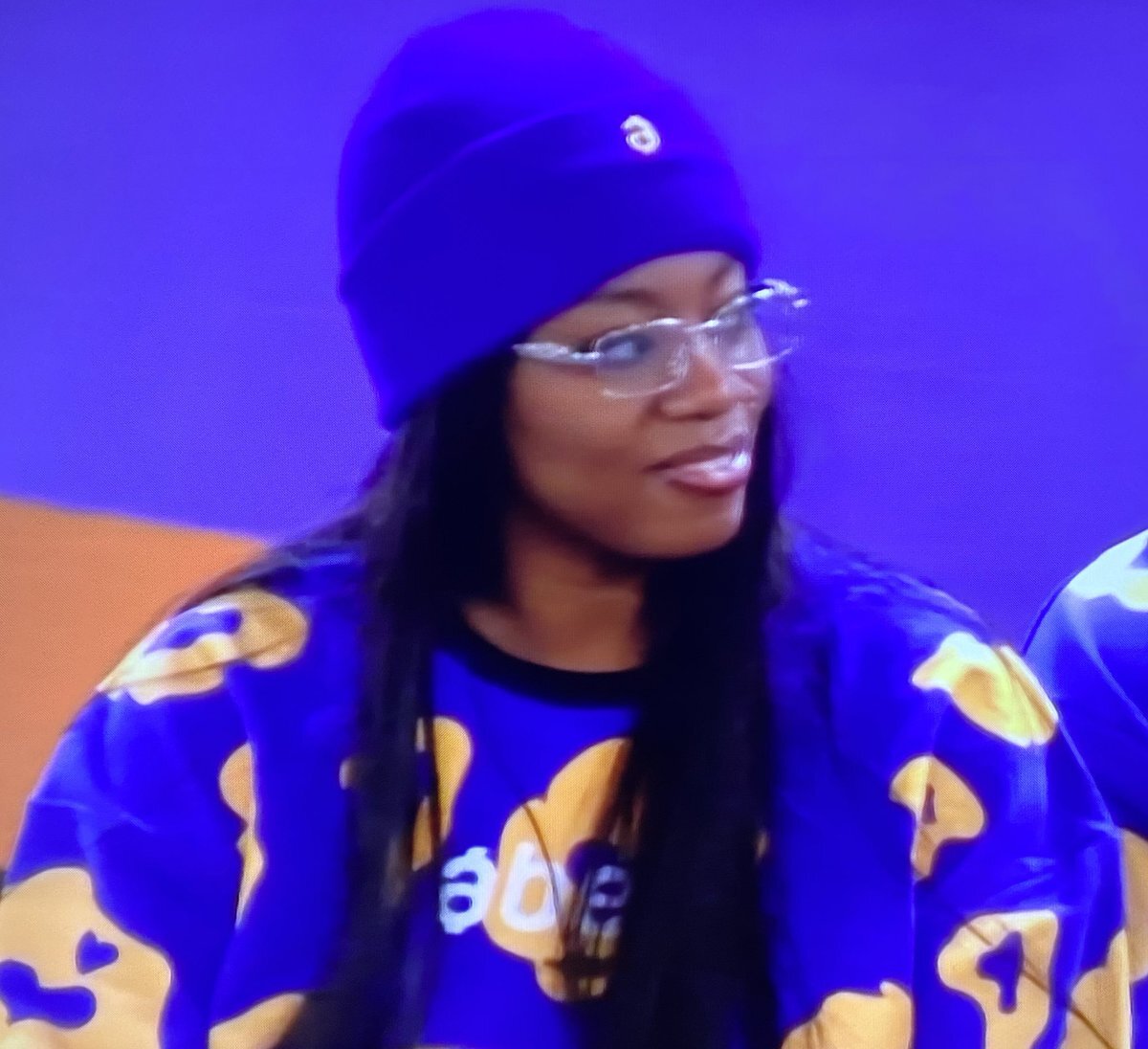 Abeg App  would be returning as this year’s main sponsor of the Big Brother Naija show as the headline sponsor.

The Abeg app is an app founded by three young men, Muheez Akanni, Michael Okoh, and Dare Adekoya. It’s a peer-to-peer social payment platform that allows you to send or receive money from other Abeg users without having to enter any bank information using this peer-to-peer payments platform. 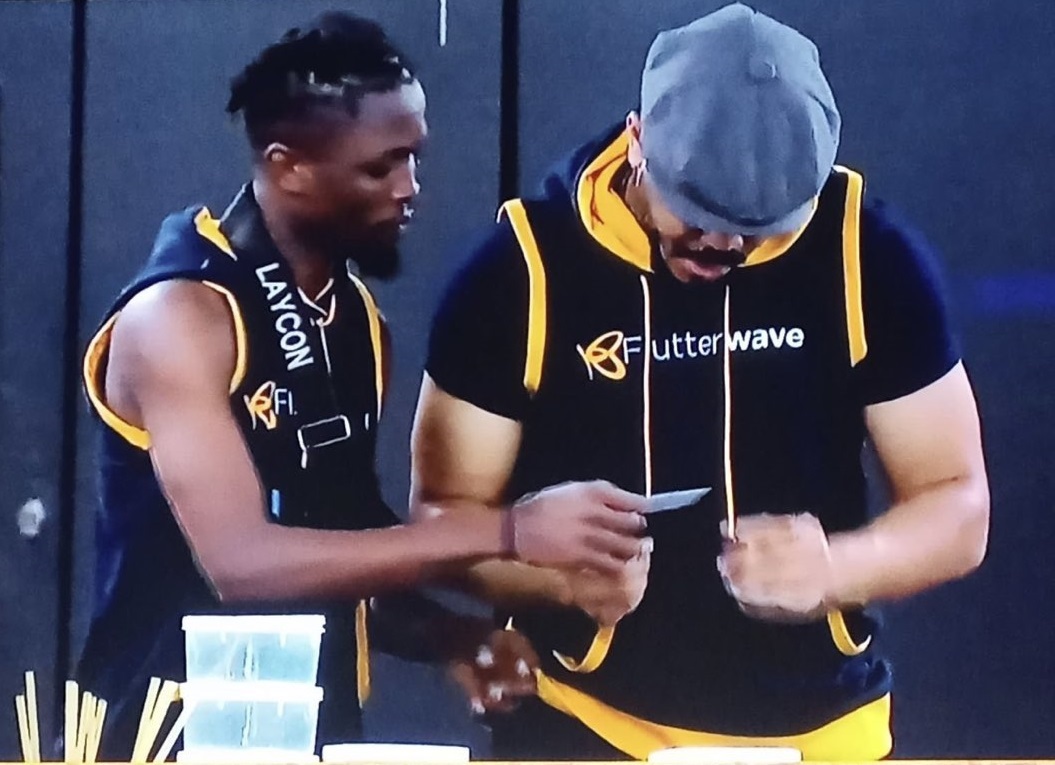 Flutterwave would feature as an associate sponsor of the season seven Big Brother Naija show, and Flutterwave is another payment gateway platform that allows merchants to process online payments via credit cards, debit cards, and other methods. With this app, users can sell products and services online, accept payments from clients, and process orders as a B2B company. Flutterwave works with all major site builders and eCommerce platforms, such as WordPress, Shopify, and others. 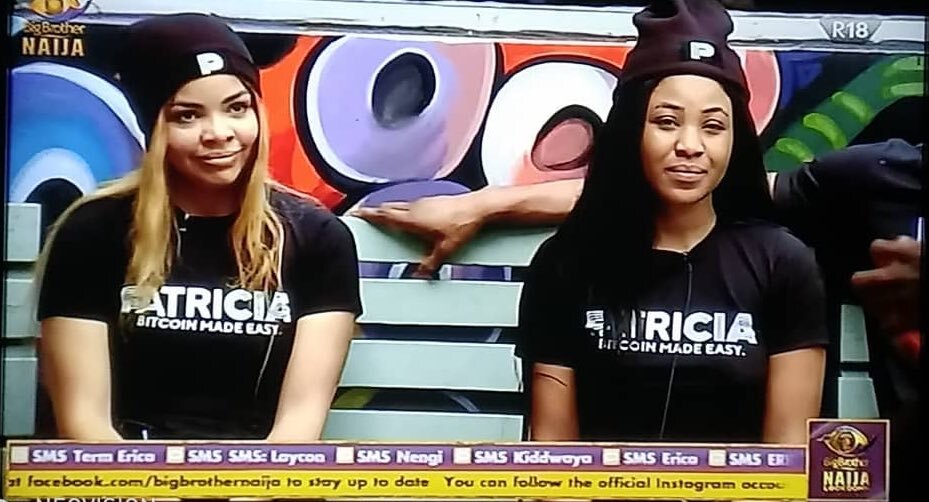 Patricia is an integrated gateway and an e-Commerce company that allows users to use digital currencies like bitcoin, Ethereum, and other crypto assets to make the day-to-day transactions. They were one of the biggest sponsors in the recently concluded edition, and they’d also be making a comeback in this edition of the Big Brother reality TV Show. 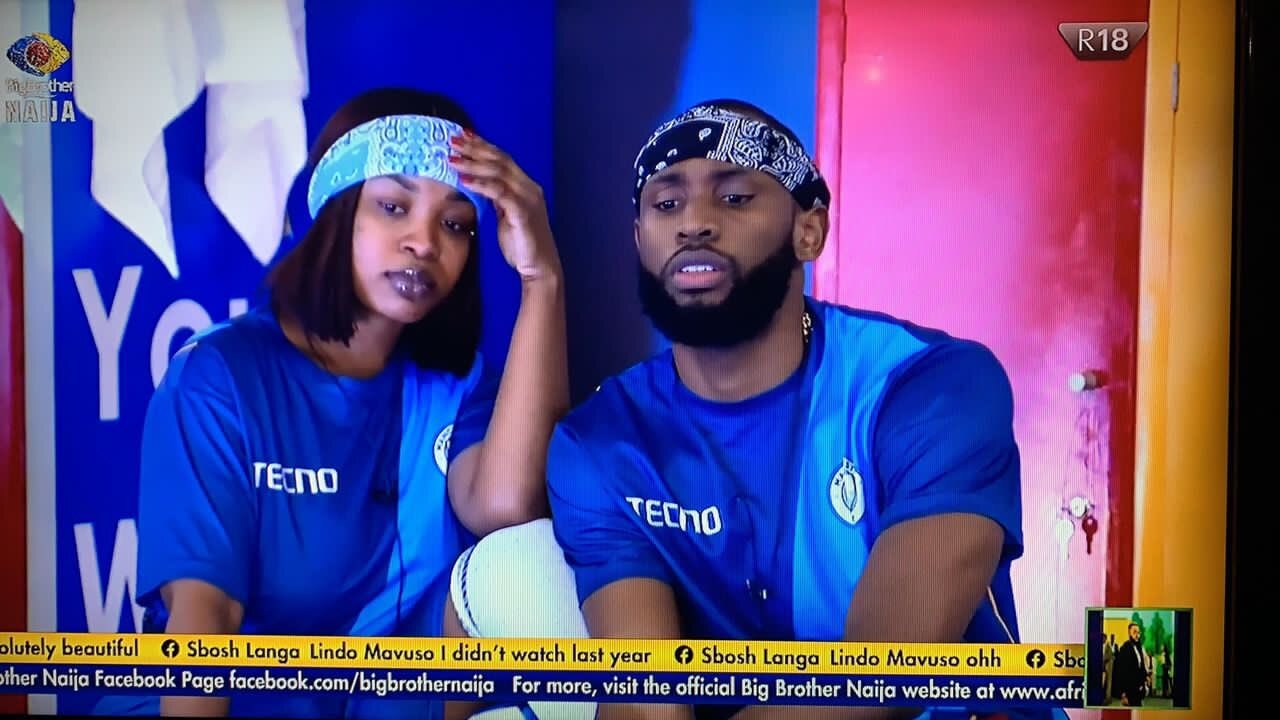 📷: Jackie B and Emmanuel at a Tecno Task themed Phantom Star

Tecno or “TECNO”, is a popular mobile phone brand with users predominantly from Africa. The company sells its products in over 60 countries across the globe. Tecno is going to feature in this edition of the Big Brother Naija show. This is not their first time turning up at the reality tv show, which is a nice gesture from the Shenzhen-based Chinese phone brand. 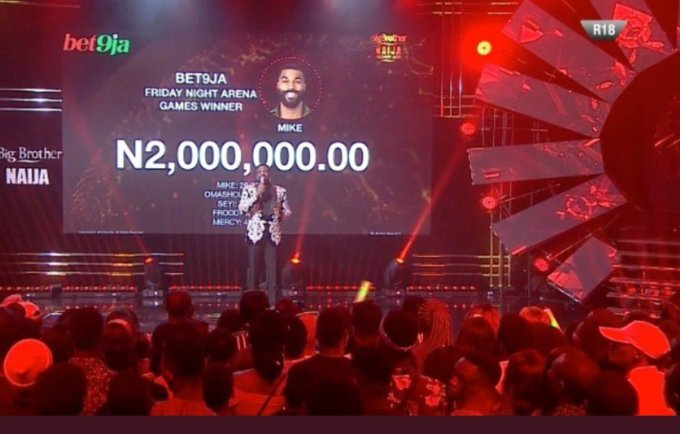 Bet9ja is the most popular betting platform in Nigeria. Bet9ja was launched in 2013, which means it has been in the betting industry for nine years now. Bet9ja has replaced its competitor, Betway in this year’s edition for the second consecutive time. Betway last appeared in the 5th season of the show titled “Lockdown”. 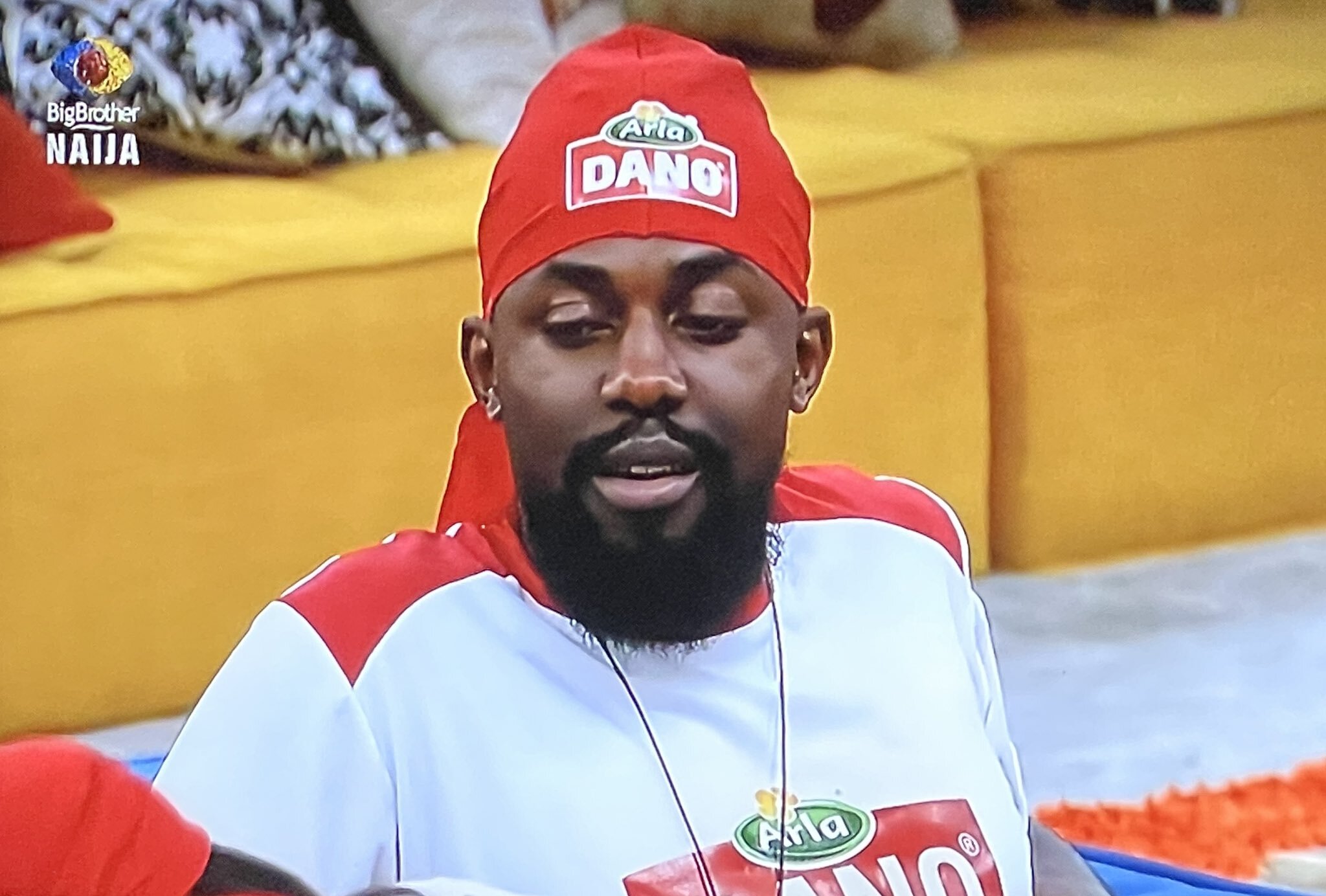 A food and milk manufacturing company in Nigeria, Dano milk manufactures and markets a wide range of nutritious and safe dairy and non-dairy products. And this dairy brand is among the sponsor of this season’s Big Brother Naija show, and this is not their first time sponsoring the brand as they have done the same in the previous season too. 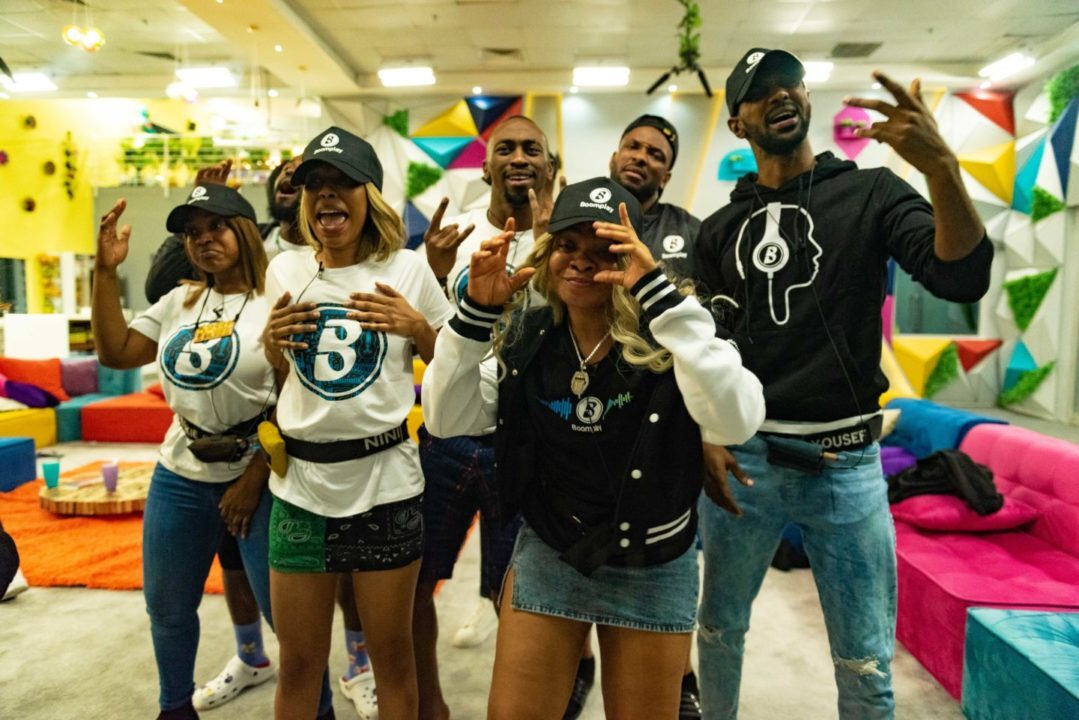 Boomplay returns to sponsor this year’s Big Brother Naija edition, just as they have done in the last season. Boomplay is a media streaming and music download company that offers a variety of subscription packages and lets users download songs and albums for offline listening. Founded in 2015, The company’s software lets users download and listen to songs and albums from a library of over 40 million tracks. The service is accessible through a variety of mobile devices and has lots of users all across Africa. 📸: Cross and Nini poses for a shot at a CloseUp-sponsored task.

Close up, which tends to be the most popular toothpaste product in Nigeria, is returning to sponsor the new yet-to-be-launched season 7 of the big brother Naija reality show. They have been among the sponsor of the last aired season, and they are doing it again. 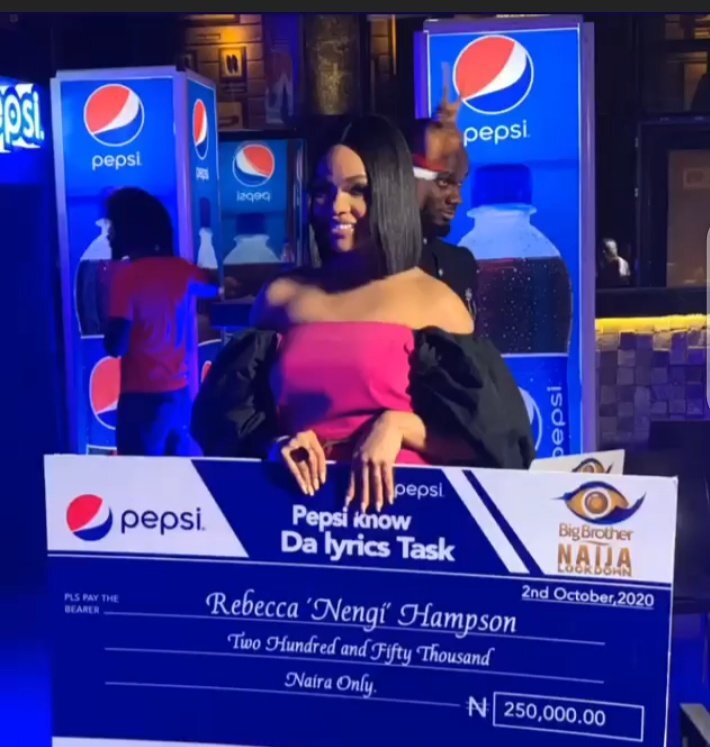 Pepsi is one of the most popular carbonated drinks in the world. Pepsi is a cola drink produced and manufactured by PepsiCo. Pepsi is available in more than 200 countries worldwide and in various sizes, including cans. As usual, expect to see Pepsi in this edition of the Big Brother TV show. 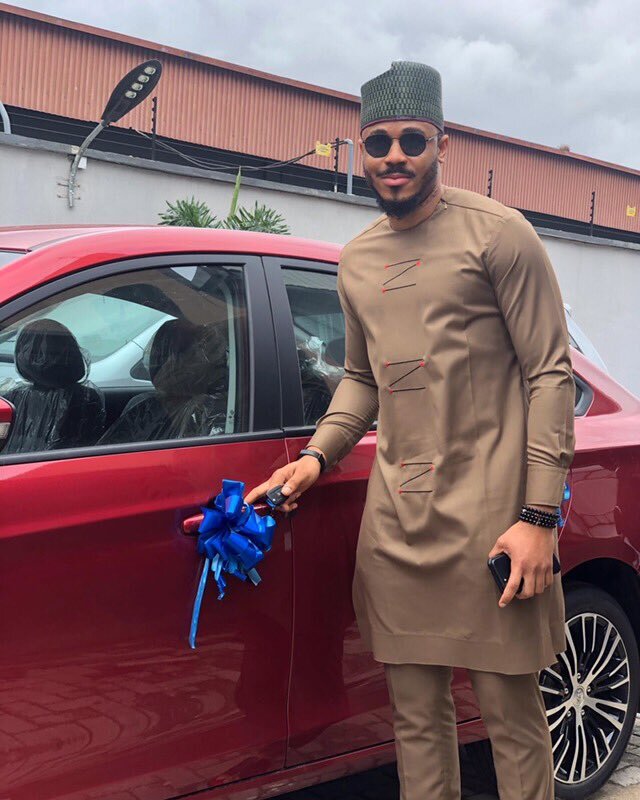 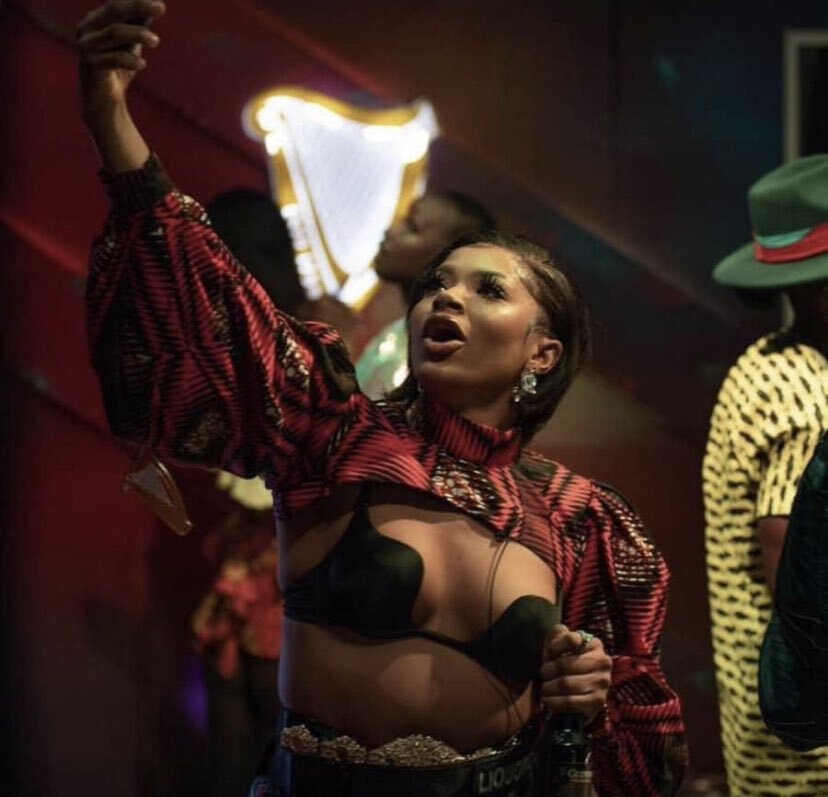 Boasting a marketshare of around 37%, Guinness has grown to become the largest stout brand in Africa. Guinness is a Top 10 Global Brand, and they are returning to sponsor this season of Big Brother Naija just like they’ve done in previous seasons. 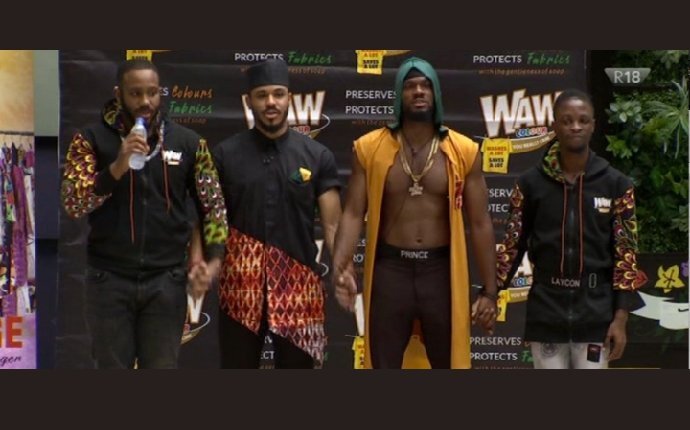 📷: BB Naija Contestants in a Task sponsored by WAW 1

A popular Nigeria detergent owned by WAW multi-purpose ventures is among the associate sponsor of this show for the 3rd time in a row. 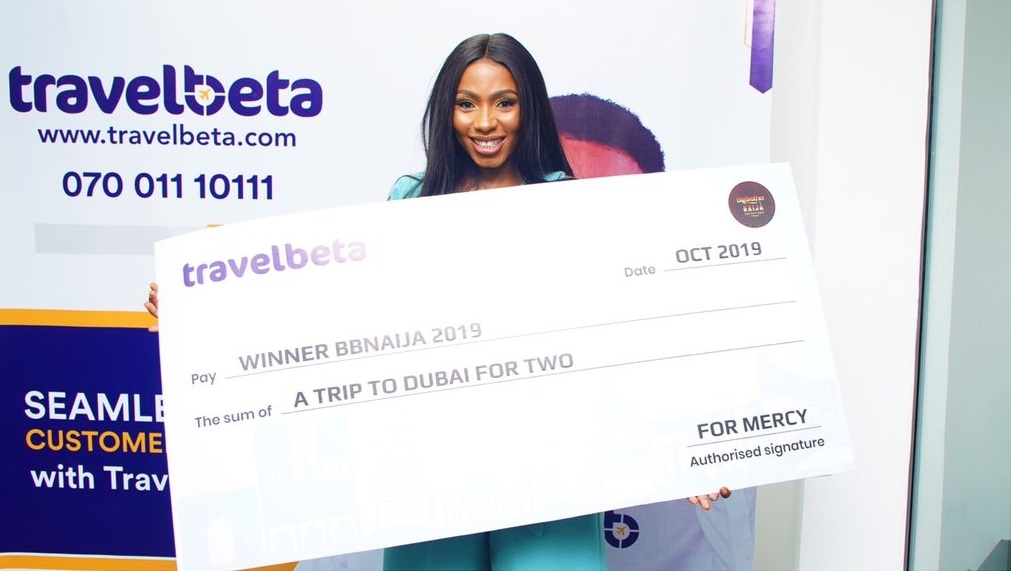 📷: Trip to Dubai presented by Travelbeta to Mercy Eke of BBN

TravelBeta is your trusted partner for booking the best hotels, arranging the most enriching tours, and finding the most scenic places to visit. Travelbeta claims to believe that the best way to discover a country is through its people and its culture, and the company is on a mission to inspire people to explore the world, connect with its cultures, and discover its people through authentic experiences. Expect to see them in this season 7 of the BB Naija show. 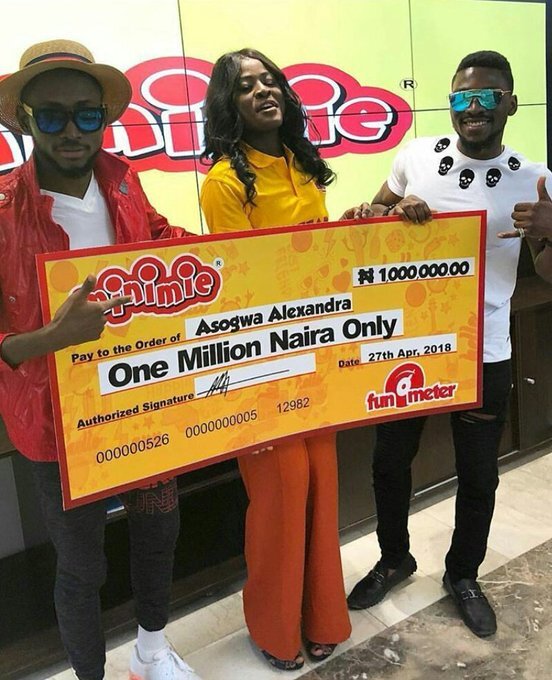 📸: BBN Contestant Alex claiming her cash prize after emerging a winner in the Minimie task (2018)

Minimie is a popular snack that encourages people to have fun and forget about life’s blandness and drudgery. The slogan for the signature chin chin product is “Taste the Fun,” and they are among the associate sponsor of the seventh season of this show. They have been among the sponsors for the 3rd time now.

It is still unclear whether or not Darling Hair would be featuring on this season 7 of the BBN, but let’s see what happens in the coming days.

I am an SEO blogger and content writer who derives joy in creating content that matters. I have experience spanning across several industries, having delivered impactful content to readers across the globe since the last two years.
0 0 votes
Article Rating
Subscribe
Connect with
Login
Connect with
0 Comments
Inline Feedbacks
View all comments 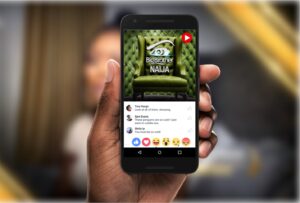 Important Website And Apps For Live Updates On BBN Season 7 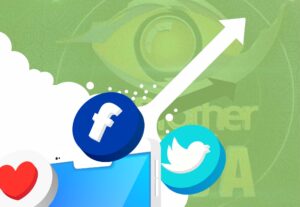