On the 30th of May, 2020, African Business magazine suggested on its 100 Best Brands 2020 report that Africa is not creating enough competitive brands to meet the ever-growing needs of its growing consumers. The report was Brand Africa’s 10th annual official report and also its 10th anniversary.

The report, which works on the basis of market surveys conducted across the African continent, is now in its 11th year.

The goal of the survey is to establish which brands are most admired in Africa.

Here are some of the talking points from the latest report:

In a few words, African brands are doing badly.

Africa’s representation in the Top 100 Most Admired Brands hit a record low as only 13 of 100 brands are African.

This is a drop by one-third since 2010. Among the 13 African brands admired in Africa, six are from Nigeria, five from South Africa, and one each from Kenya and Ethiopia.

For the third year in a row, the most admired brand in Africa is Nike.

The report suggested that the brand is buoyed by partnerships with record-breaking African athletes such as Kenya’s Eliud Kipchoge, the sub-two-hour runner, and also by global collaborations such as the one with 28-year old South African graphic designer, Poppy Karabo Moletsane, and Nigeria’s music sensation Wizkid. 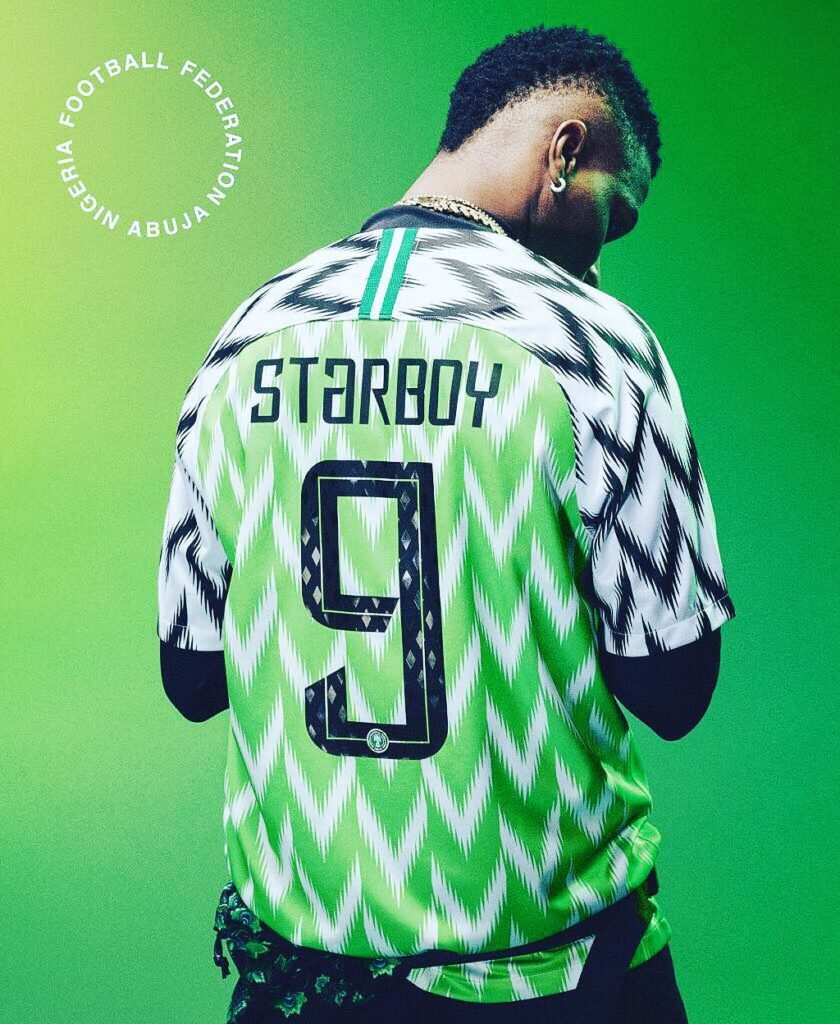 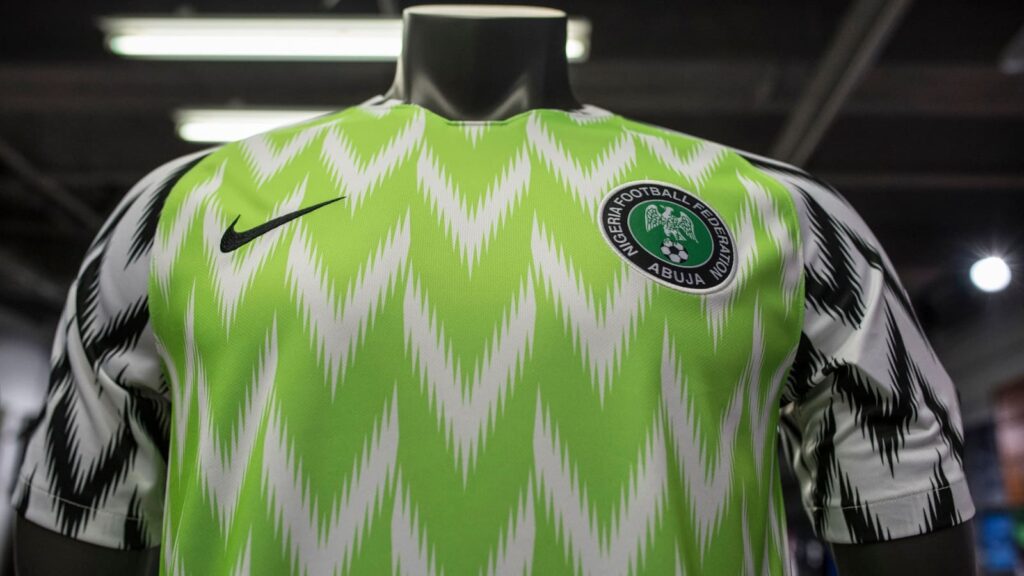 Nike’s sponsorship of the shirts of prominent African national teams such as Nigeria’s Super Eagles during the Russia 2018 FIFA World Cup, may have also played a significant role.

Individual brands, some of which you may not even have heard of, worth mentioning include:

Chinese smartphone brand, Tecno, which has gone from number 30 to number five, is described as “a dominant performer from China” despite the fact that it is not even sold in China.

Indonesian brand, Indomie, which is ranked at number 34, gets an honourable mention because it has managed to turn instant noodles into a staple food in Nigeria, controlling 74% of the noodles market share.

Dutch brand, Vlisco, a wax fabric manufacturer, took me by surprise after moving up 50 places to number 45. Vlisco  is “arguably the most dominant fabric brand representing African fashion.”

French dairy brand, Danone, has moved up 30 places from number 60 to number 30.

Alibaba and Amazon are new entries, signalling a rapidly increasing adoption of e-commerce in Africa.

Coca-Cola was ranked number 4. Coca-Cola, though not an African brand, has been on the African continent for over a century. It emerged 1st position in the 2014 edition of the 100 most admired brands in Africa and has always maintained a position between 1st – 4th since the inception of the survey.

Through innovative distribution and engaging campaign strategies tailored to the African market, Coca Cola has achieved both ubiquity and a solid “Africanness.”

Another example cited is Guinness, a beer brand that originated from Ireland. Guinness Extra Stout is apparently consumed by more people in Africa than in Ireland.

The report suggests that what these top brands have in common is “deep local insights, localised marketing and mammoth marketing budgets”

They have managed to create an intimate and infectious relationship with the majority of the African consumers. In essence, they “think locally and act globally.”

Africans don’t support their own brands

Major African brands like Aliko Dangote’s Dangote Group (Nigeria), Safaricom (Kenya) and MTN (South Africa) are not even the most admired brands in their home countries.

Champions of the underdogs

Financial Services and FinTech is one area where African brands like GTBank do shine.

In Africa, the Financial Services industry is largely dominated by African brands.

Payment processing companies like Paypal, Western Union and Visa are among the few prominent international brands in the African fintech landscape, but local brands like Flutterwave & Paystack are giving them a serious run for their money. Others include Barclays Bank (Now Absa) and Standard Chartered Bank.

In 2021, I expect to see mobile money (MoMo) and other fintech disruptors squeeze their way up the rankings.

However, when it comes to Media, despite the fact that Africa boasts of over 600 TV stations and even more media houses, none of them could even claim a spot in the top 100 inside Africa. The list is dominated by international brands such as BBC, CNN and Al Jazeera.

This begs the question; “ how much of our narrative do we control.”?

It is so disturbing that despite the booming entrepreneurial environment, Africa is not creating enough competitive brands to match its growing consumer market.

More African brands need to be repositioned to focus on helping to build the image, competitiveness and finally drive the continent’s promise into a real revolution.”

The lessons for African brand owners are:

Yusuf Odukoya is the Senior Designer and Art Director at Branditechture. His professional experience dates as far back as 2007. He has a special place in his heart for rabbits. He loves watching National Geographic Wild in his free time.
5 1 vote
Article Rating
Subscribe
Connect with
Login
Connect with
0 Comments
Inline Feedbacks
View all comments 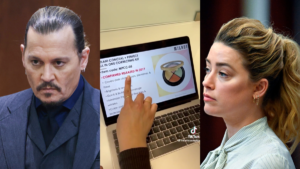 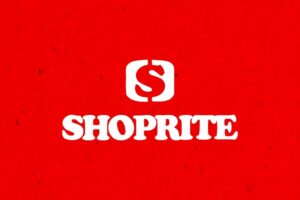 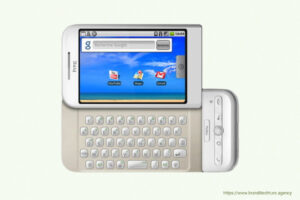 A Timeline of The Android UI – A Walk Down Memory Lane 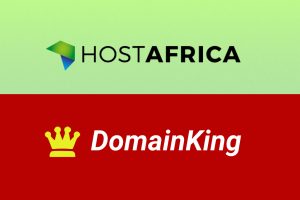