A Timeline of The Android UI – A Walk Down Memory Lane

HomeBrand Talks A Timeline of The Android UI – A Walk Down Memory Lane
July 12, 2021 by Praise Brand Talks 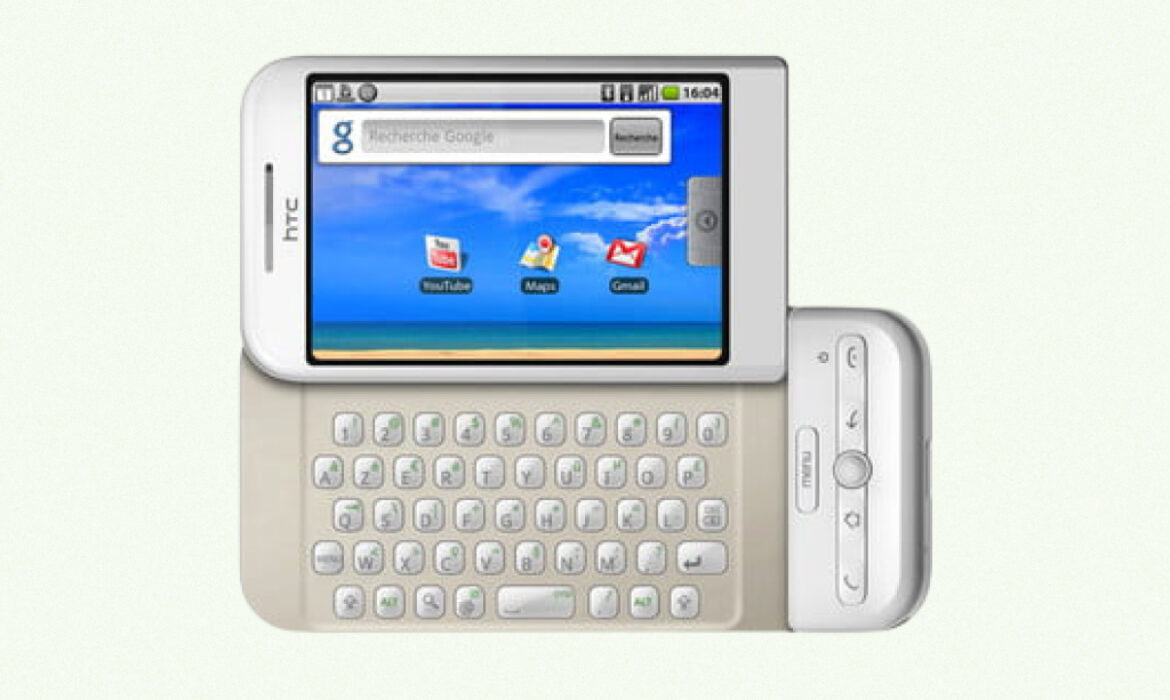 This post was last updated 4 months ago by Yusuf Odukoya.

Android Inc. was founded in October 2003 by Andy Rubin, Rich Miner, Nick Sears, and Chris White. On August 17, 2005, Google bought Android, Inc., as well as its employees. The beta version was released on November 5, 2007.

In this article, we will look through the timeline of Android User Interface (or UI), noting the versions and features upgrade through the years.

But first, let’s start by explaining the term ‘android UI’. I want you to picture your local supermarket; There are several sections — shelves, and directions on how to look for whatever you came for. Here, the android is the supermarket while the isles, sections and directions are the UI.

UI design is focused on how a product’s (in this case, Android) looks and functions. It is made up of all the elements that enable the user to interact with the product. The user interface(or UI) of a mobile phone is the software front that allows users to engage with the phone’s technical features.

Although the phrase can refer to physical input like controls or keys, it is most commonly used in the context of mobile phones to refer to the software-controlled features displayed on the screen that are used to interact with the device.

Some examples are screens and touchscreens, keyboards, noises (or audio alerts), and visual elements, such as buttons and icons etc. User Interfaces that are easier to use than others are referred to as more user-friendly.

Now, let’s take a look at how the Android UI has evolved since its inception. Fasten your seatbelt as I take you down memory lane!

Here’s a list of the Android versions to date:

Now, Let’s take a more detailed look at each version. 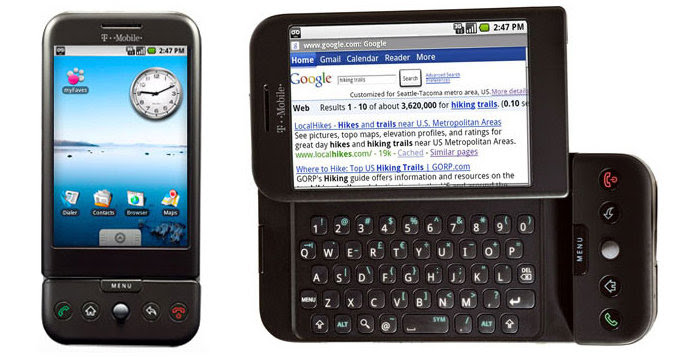 The Cupcake was succeeded by Version 1.6 (Donut) , which was released on September 15,  2009 (with slightly updated features and a few bug fixes).

Here is a list of its features and UI improvements in Android 1.5 Cupcake. 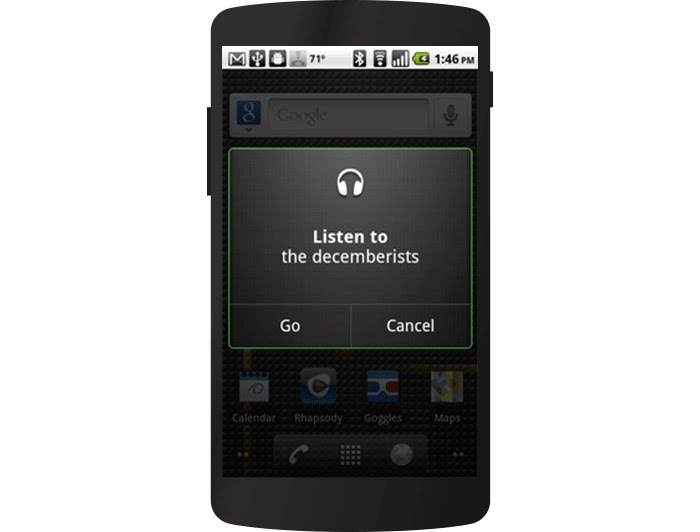 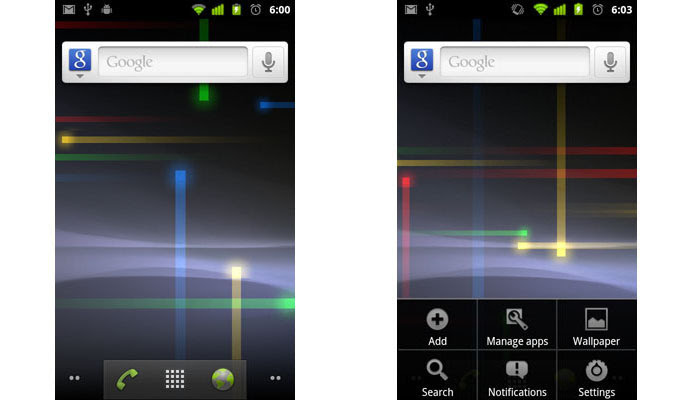 This version came with a brand new UI with better UX ( more convenience, simplicity and speed). It was launched on December 6, 2010. 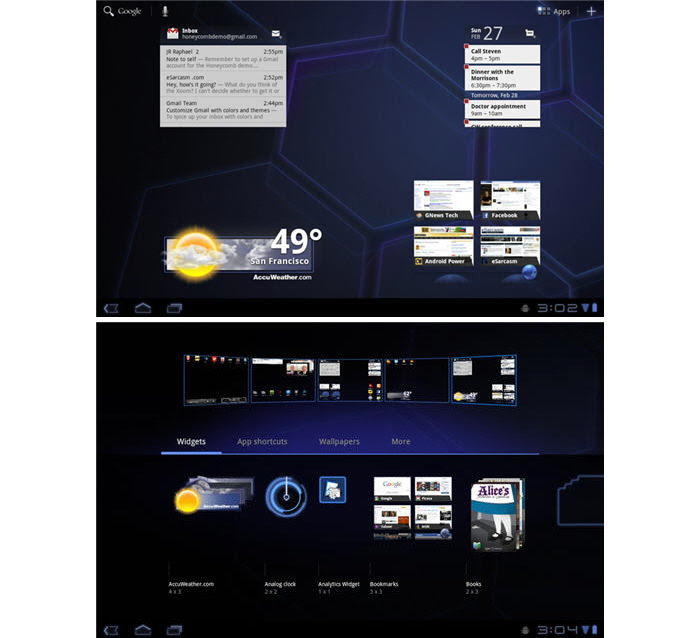 Unlike previous versions, Honeycomb is not available for smartphones. It was designed for devices with larger screens like tablets. It launched in February 2011.

This version features five home screens that allow users to customize with application icons and widgets; it includes a search bar, calendar and three-dimensional stacks for grouping content. 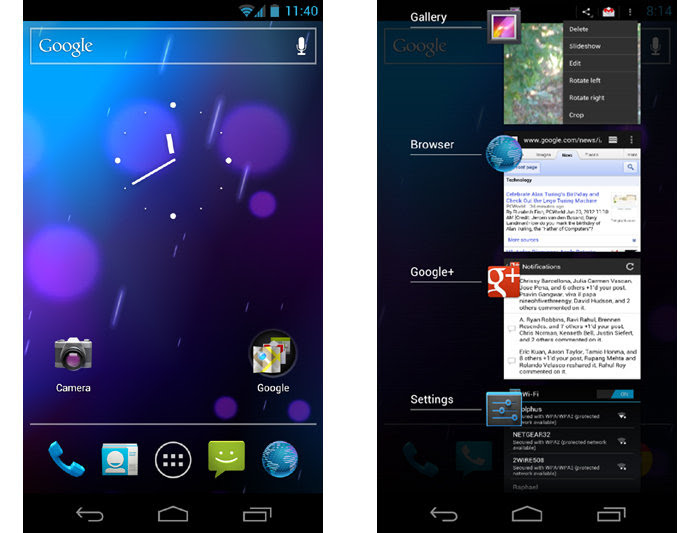 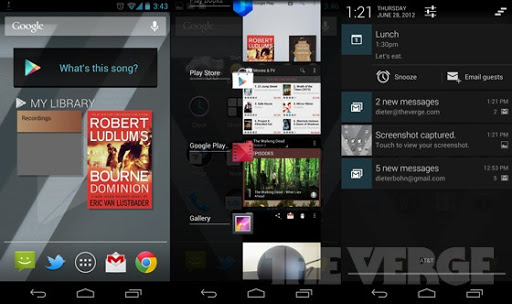 On July 9, 2012, Android 4.1 Jelly Bean was revealed, and the main reason for the update was to enhance the UI in both feature and performance. 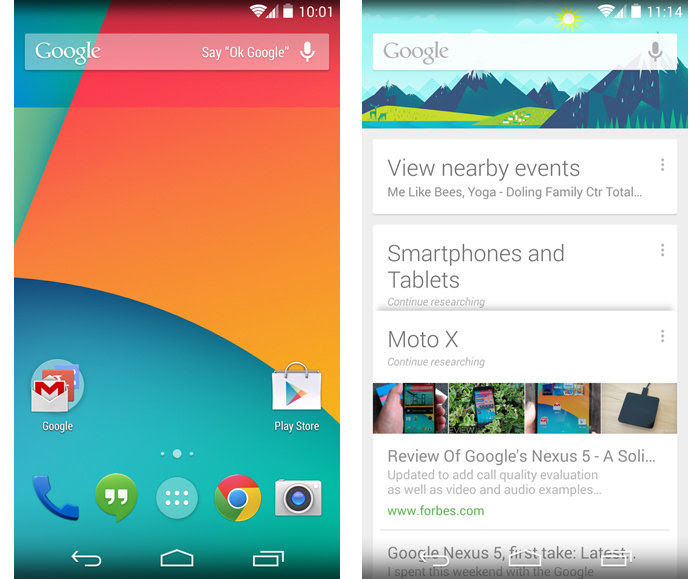 This version was launched on October 31, 2013. KitKat OS was very successful for android, it won them millions of customers. 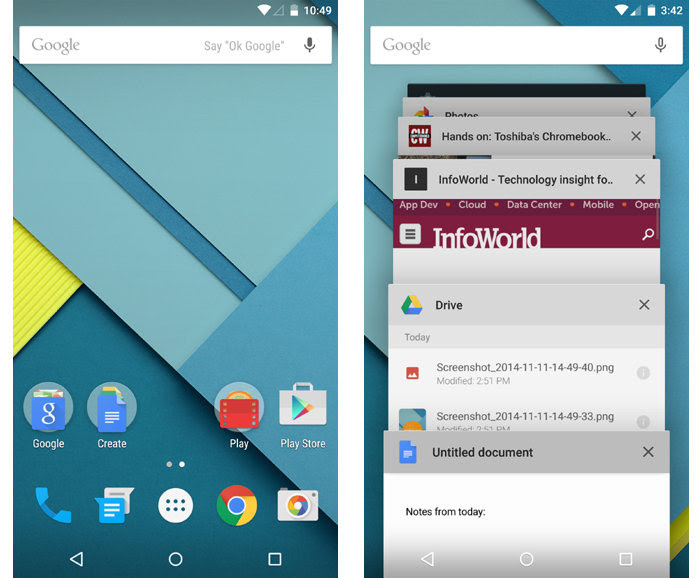 This is the fifth major version of the Android OS which was Unveiled on June 25, 2014. It was the biggest ever upgrade to Android at the time, totally revamping the way we multitask. 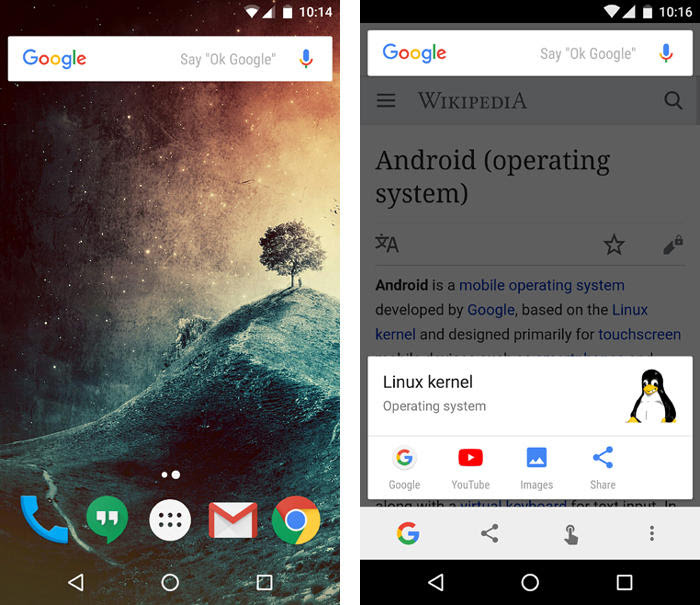 The Marshmallow was officially released on October 5, 2015, and its primary focus was improving the overall UX of its predecessor, Lollipop. 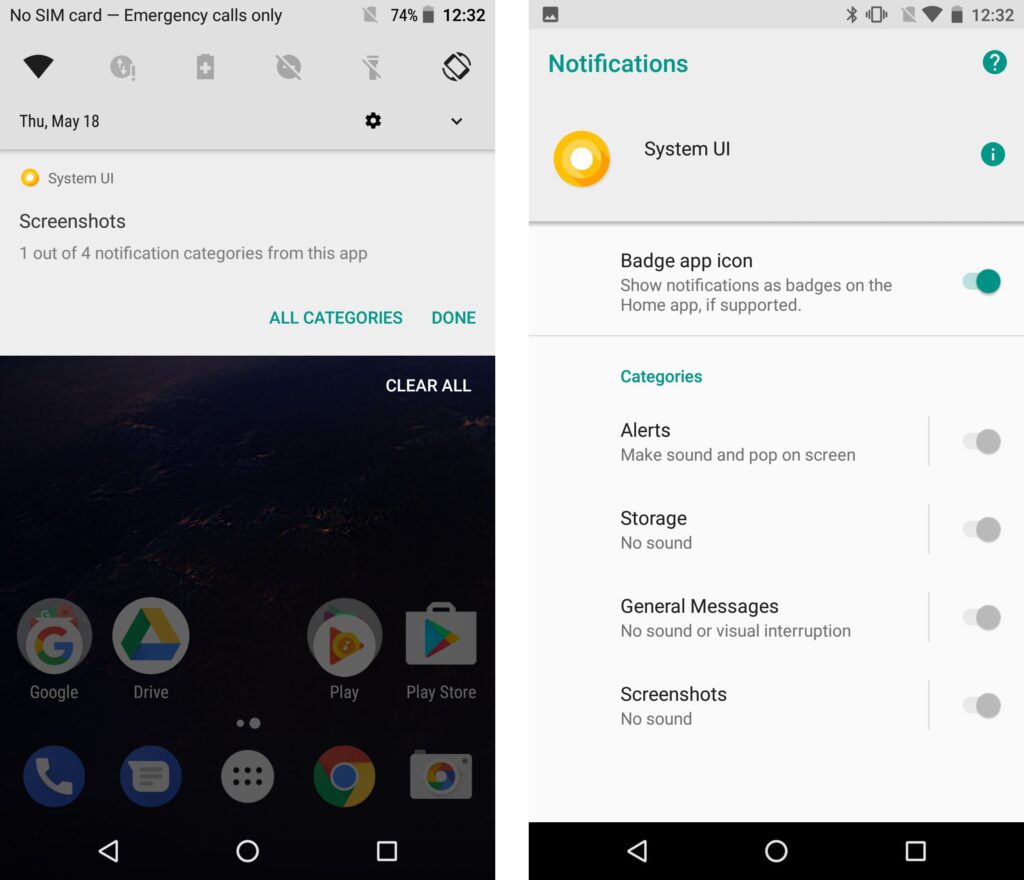 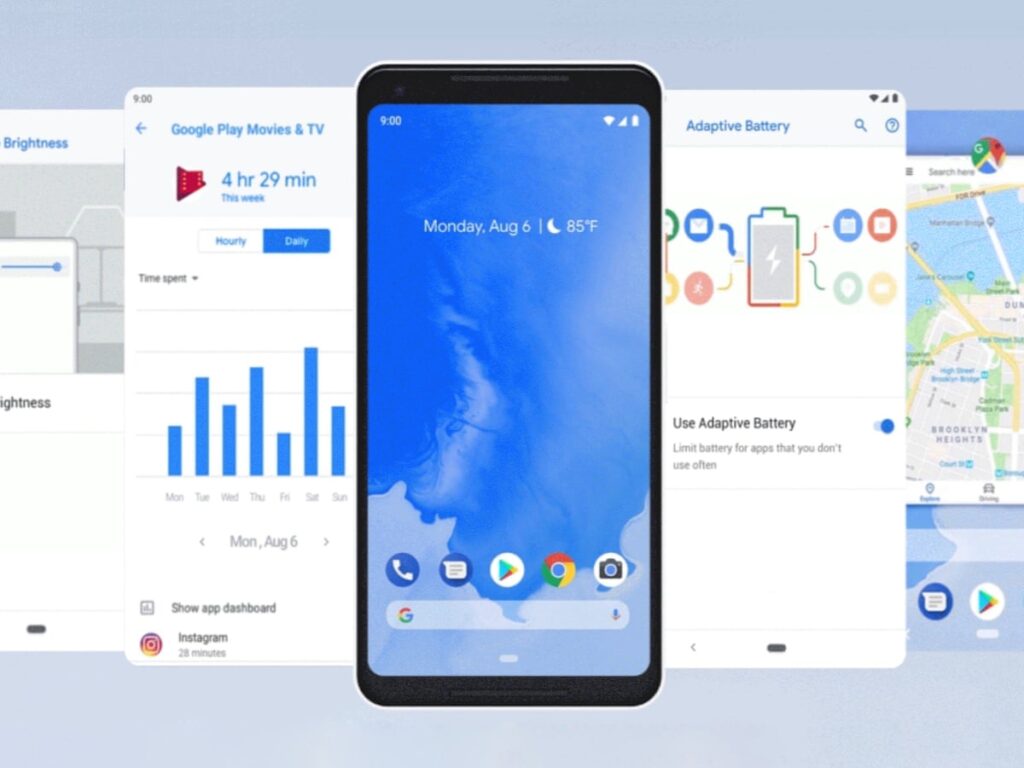 Launched officially on August 6, 2018. Check out the official landing page of the Android 9.0 Pie.

This Android version was launched on September 7, 2019.

Some of the newest ways to control your privacy, customize your phone and get things done. It’s Android, just the way you want it. 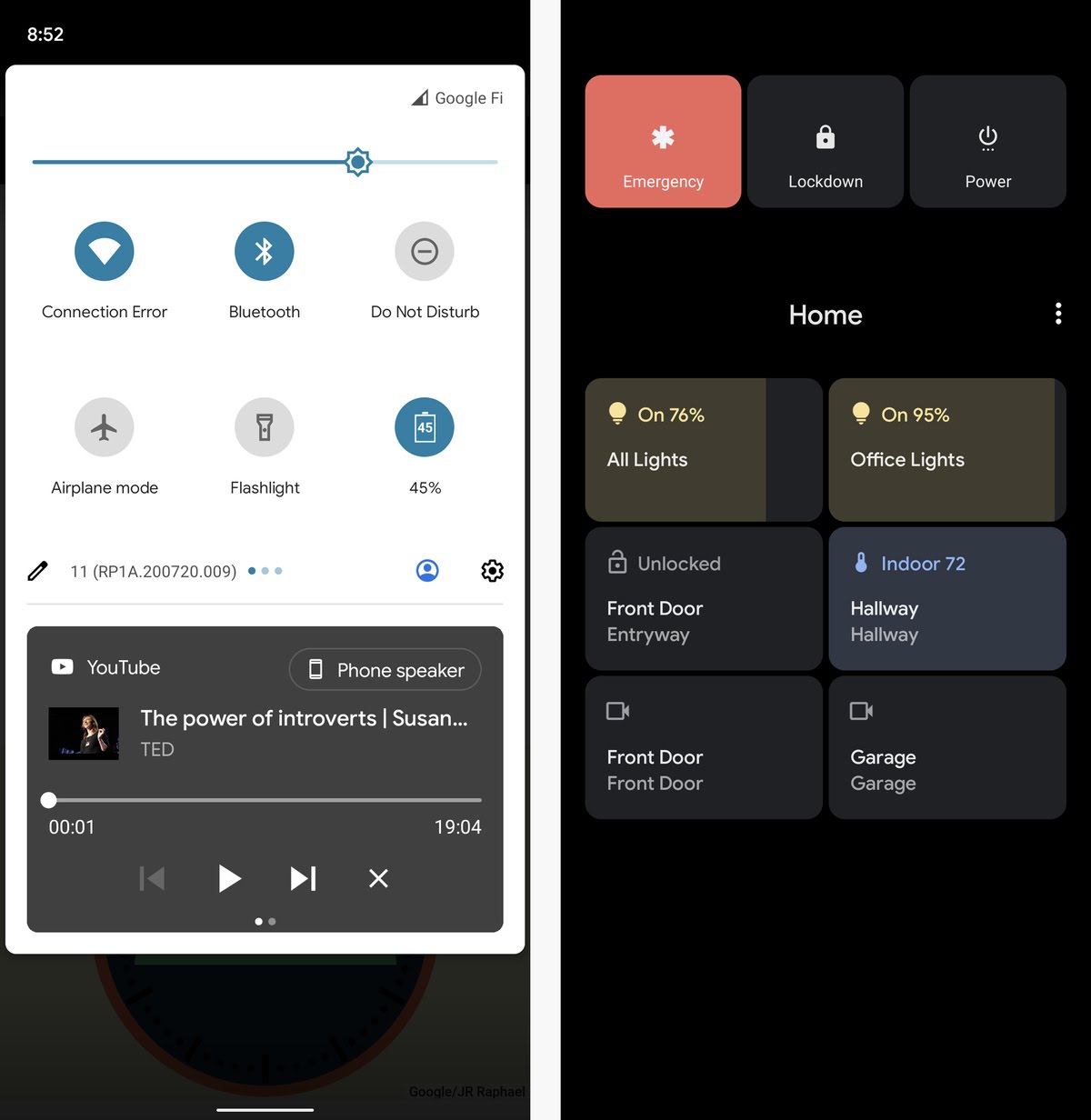 This version was released on September 8, 2020. 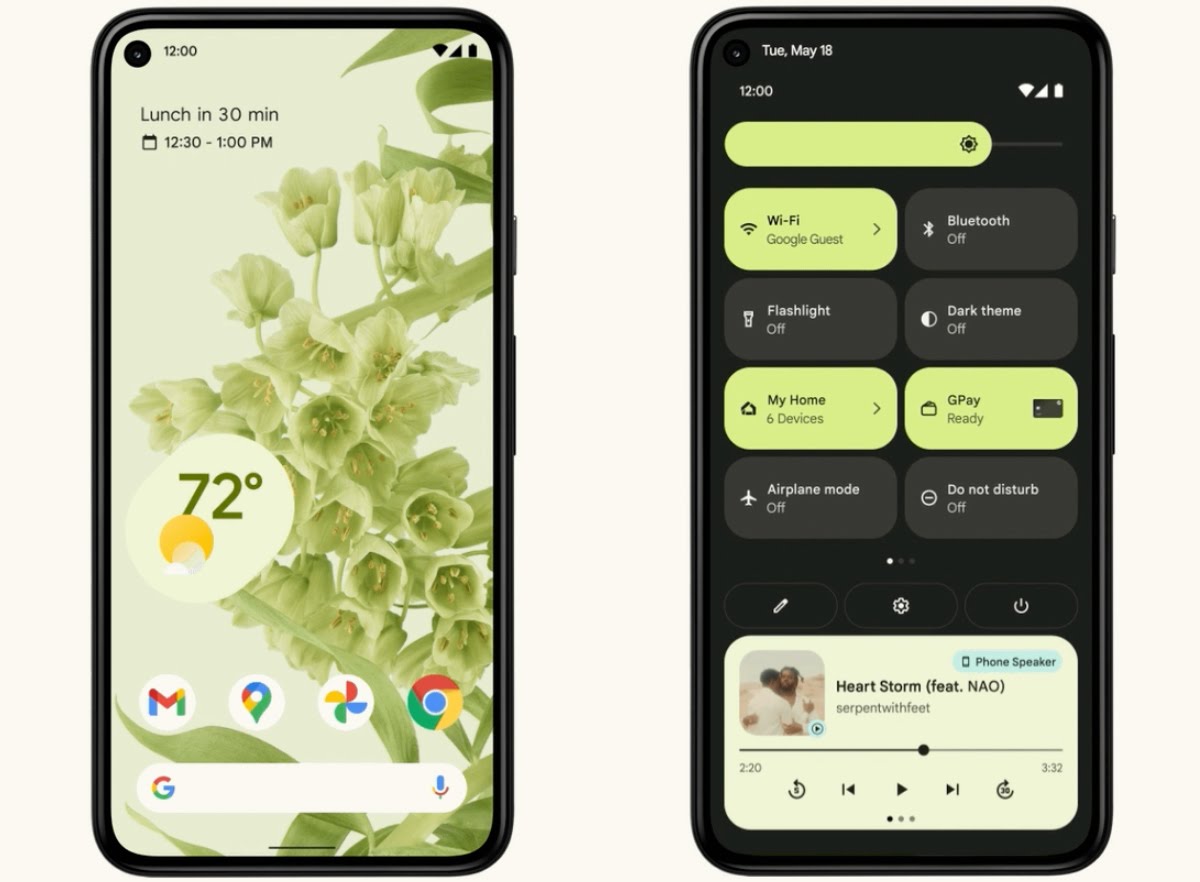 Android 12 is the twelfth major version, it was announced by Google on February 18, 2021. But, the Beta version with a more refreshed UI and lots more. The UI is called Material You perhaps due to the amount of customizations it allows to the default UI. No android version has had this level of fine-tuning out of the box.

From version 1.o to version 12, the timeline of the Android UI has greatly improved making it even easier to interact with your gadget.

What android version is your current device (if you use one) and which of its UI features stands out for you?

Can you still remember your first Android version? Please share and let us have a good laugh.

I’m Praise Ojekudo. A freelance content strategist and copywriter. I write for SaaS and marketing businesses that want to engage and convert. I specialize in blog posts, ghostwriting, emails, and website copy on the topic of productivity, lifestyle, marketing, and SaaS. Dog mum, minimalist, and adventurer.
4 1 vote
Article Rating
Subscribe
Connect with
Login
Connect with
0 Comments
Inline Feedbacks
View all comments