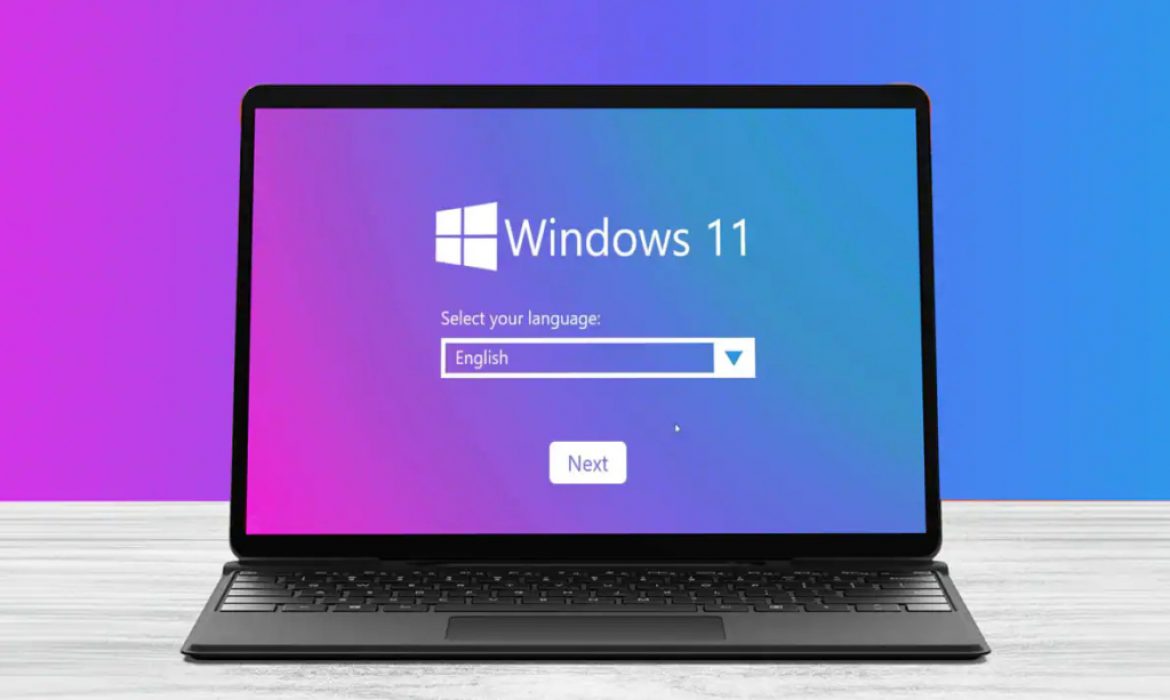 This post was last updated 4 months ago by Yusuf Odukoya.

At the third Ignite conference which held in Amsterdam in 2015, a senior engineer at Microsoft by the name of Jerry Nixon was quoted stating that Windows 10 would remain the “last version” of the Windows OS — a statement that Microsoft later confirmed was in line with their view.

After several months of leaks and speculations, we can now expect a new version of Windows, which would be officially called Windows 11. This is the first major update to the OS since 2015 when we first saw Windows 10.

Every corner is now rounded, and Microsoft has brought back the glass-like backgrounds from Windows 7. Similar to the Mac OS, the Start button and taskbar icons have been moved to the center.

Windows 10 & 8 were both very disappointing with their super limited theme customization, and this is still considered a major setback by the Windows community. Fortunately, Windows 11 will present you with more ways to customize the theme to your taste.

We’ve already seen Windows 11 in action, but the version that leaked is an incomplete build. It gives us a glimpse of the visual overhaul that’s on the way with the new OS, but it’s still missing key components.

Although the above video doesn’t reflect exactly how Windows 11 will look when it’s officially released, it still gives us a first glimpse of what to expect in the new operating system.

It’s true: Android apps are finally coming to Windows 11 and you’ll be able to search and discover apps in a revamped Microsoft Store.

People have been trying to get Android apps running on Windows PCs for a decade, which explains why an app like BlueStacks was developed. Now, the apps will either live right alongside your native Windows apps in your Start menu or integrated into the new taskbar. 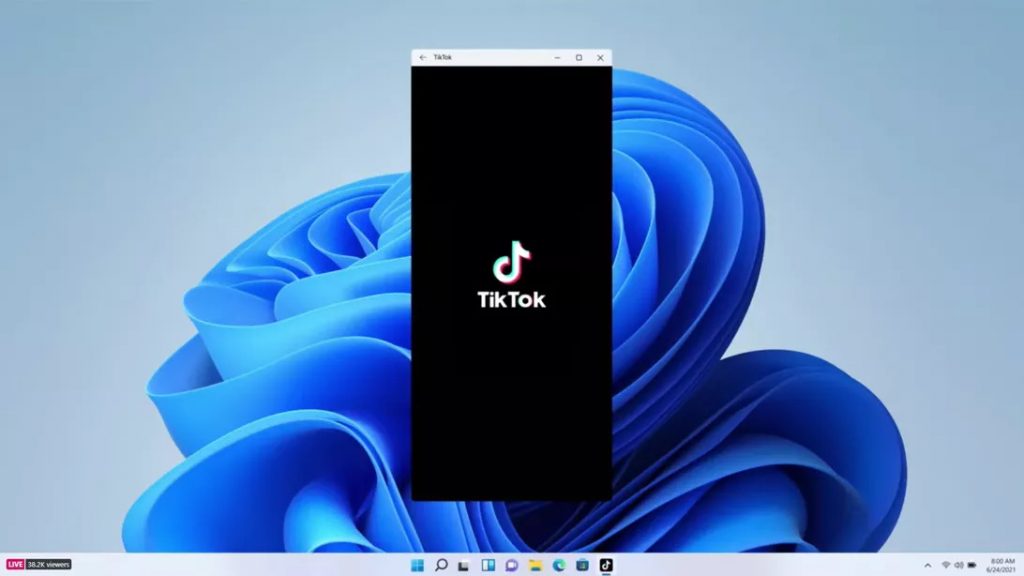 Basically, instead of Microsoft trying to get Android developers to convert their apps for Windows as it had in the past, Microsoft has taken a more straightforward approach by teaming up with Intel to just make android apps work in Windows 11 with no changes necessary to the codebase.

When will Microsoft Release Windows 11?

Windows 11 will be available as an early beta download next week, and as a public beta in July. There is no official release date as of yet, but we expect the free upgrade to begin to roll out to eligible Windows 10 PCs around November 2021, and will continue into 2022.

What do you think about the new Windows 11?

Yusuf Odukoya is the Senior Designer and Art Director at Branditechture. His professional experience dates as far back as 2007. He has a special place in his heart for rabbits. He loves watching National Geographic Wild in his free time. 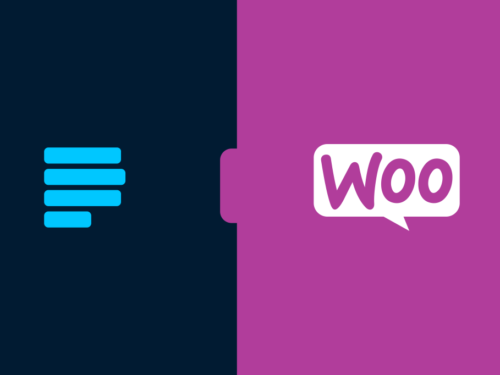 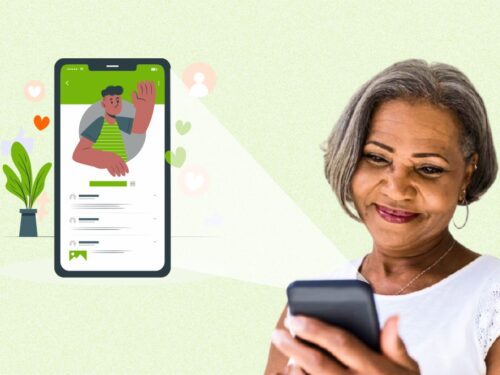 I am personally happy with the native Android support!