So, What’s Wrong With the Glo NIN Advert flagged by APCON?

Earlier this week, the Advertising Practitioners Council of Nigeria (APCON) flagged an ad published by Globacom Limited for flouting the organization’s advertising guidelines after model Osas Ighodaro was said to have exposed her cleavage.

It was confirmed by several reliable sources that the Glo advert, which was a “Link Your NIN” campaign was neither submitted nor approved for exposure by the Advertising Standards Panel (ASP).

Just so you know, the Advertising Standards Panel is an independent body that was set up to ensure that advertisements are in line with the prevailing laws and code of ethics guiding all forms of advertisements in the Federal Republic of Nigeria.

In a letter to Globacom Limited, APCON demanded that the advertisement be immediately removed on all broadcast and social media channels in order to prevent further circulation of the advertisement/commercial.

An excerpt from the letter reads;

The monitoring department of the Advertising Practitioners Council of Nigeria (APCON) has flagged a Glo dial *109# “Link Your NIN’ commercial featuring a female model (Osas Ighodaro). The campaign which was caused to be exposed by Globacom Limited is currently being aired on some TV stations and social media platforms targeted at the Nigerian market and eliciting complaints about the exposure of the model’s cleavage.

See the full letter below. 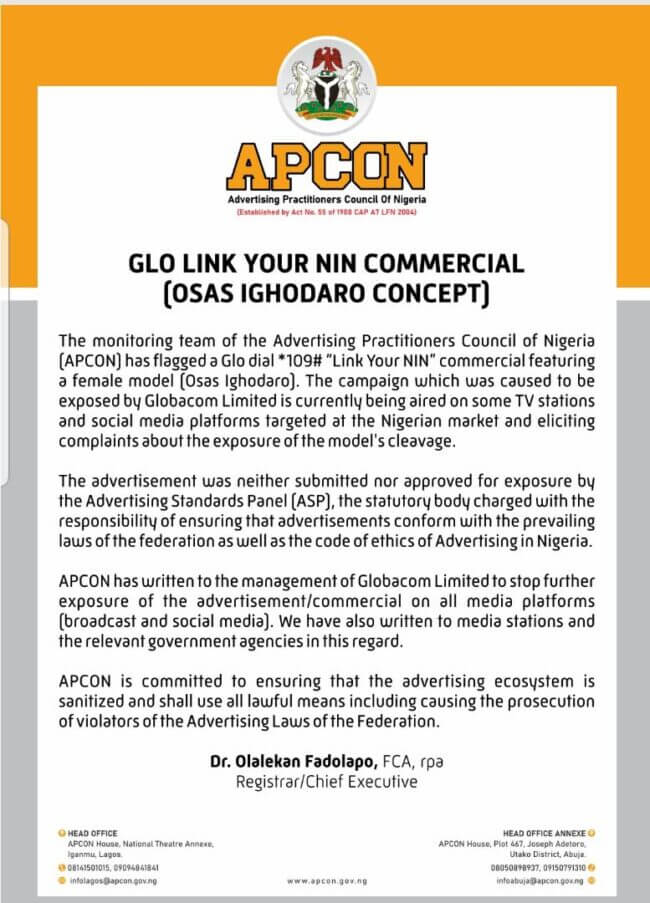 So, What’s Wrong With the Glo NIN Advert?

I may be wrong, but I personally don’t see anything sexually inappropriate about the Glo NIN commercial, although it already looked like Glo drew too close to the grey area considering Osas Ighodaro’s dress code. However, I think it is still not enough to receive a criticism of this magnitude.

Sincerely, for me, it’s just not enough to trigger this takedown order from the APCON.

I think the real issue here is the fact that the commercial was published without passing through the due approval process by the Advertising Standards Panel, and as a result of this, Globacom Nigeria may be at the receiving end of a penalty.

As at the time of writing this article, the commercial is still live on their Youtube Channel.

What do  you think about the whole situation? Isn’t the APCON a little aggressive in dealing with this situation? Use the comments below.

Branditechture is a DMCA-compliant organization. Please note the video and model used in this article are properties of Globacom Nigeria Limited. No copyright infringement is intended. If you are convinced that there is a copyright infringement, please submit a Takedown Request via email to [email protected] or through the DMCA using this link.

Yusuf Odukoya is the Senior Designer and Art Director at Branditechture. His professional experience dates as far back as 2007. He has a special place in his heart for rabbits. He loves watching National Geographic Wild in his free time.
5 1 vote
Article Rating
Subscribe
Connect with
Login
Connect with
2 Comments
Newest
Oldest Most Voted
Inline Feedbacks
View all comments 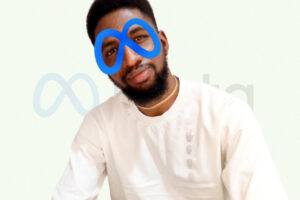 Opinion: Why Facebook Must Stay Out of the Metaverse 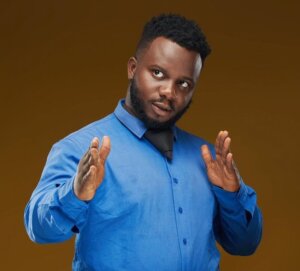