Can’t Seem to Brainstorm Effectively for Creativity? Here’s a Way Out! 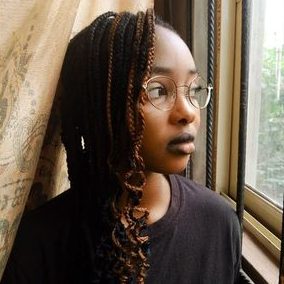 ‘Brainstorming’ was invented in the 1950s by Alex Osborn. Osborn claimed that brainstorming is 50% more productive than thinking alone. But is that really the case? Here’s why aggressive brainstorming doesn’t work and what you can do instead.

Call it whatever, ‘brainstorms’ or ‘thought showers’, they’re still the go-to panic button for deadline-driven creatives.

You’re brainstorming so hard but you can’t seem to hit the right spot. You feel an imaginary barrier to gaining inspiration, you are unable to access your inner creativity. You are not left alone. This situation is so common that it has gotten itself a technical term known as creative block.

I understand it’s never what you want, but there’s surely a reason behind that. Stay with me and you’ll learn why aggressive brainstorming doesn’t work and what you can do instead to harness your full potential and your collective thought.

You would agree with me that the word ‘brainstorming’ feels like it’s been around since like forever, but it was only invented in the 1950s by Alex Osborn. Osborne is a founding member of the advertising agency called BBDO, which was founded in 1928 in New York.  Osborne is the O in BBDO (making him, basically, Don Draper).  Osborn claimed that brainstorming is 50% more productive than thinking alone. But is that really the case?

Through consistent research and experiences, I learned early enough in my career that brainstorming yields very few creative ideas.

As many scientists have proven, the problem or trouble with brainstorms is that your brain is not actually in the best environment or setting to ‘storm’.

Even with the best-laid preparations (the planning team providing thoughtful insights and territories; guardrails being given to the group), there are still too many human barriers to collective problem-solving.

Social loafing (doing less in a group setting), cognitive inertia (the world as I see it), introvert (I’m so uncomfortable right now) vs extrovert (here’s another idea!) All psychological and practical reasons why the collectable power of thought is complex and ineffective, include the time constraint (we have only an hour), and production blocking (only one person can speak at a time).

Not to mention the elephant in the room: truth be told, our finest ideas come to us when we aren’t thinking about them (let’s say, in the shower).

“Steinbeckian” creativity is revealed in 5 steps

“Once the miracle of creation has occurred, the group can build and extend it, but the group never invents anything,” said Nobel Laureate John Steinbeck in East of Eden, in a time before women were allowed to be wise.

Inspired by Steinbeck’s thinking, I’ve discovered the ideal approach to mine ideas quickly in a group.

To begin with, one would need to have a tight creative brief that has already gone through a rigorous strategic process to tighten the space ideation and is pre-shared (and read) by the team 24 hours ahead of time.

Next, set aside 20 minutes for solo reflection-thinking time.

The third step involves a 20-minutes brainstorming session with a partner. Having a partner to discuss your ideas with helps you to expand on your own ideas.

Fourth, a 20-minute ‘download and build’ session for the entire group. Share the greatest ideas from your solo and pair brainstorming sessions with the rest of the group. Any and all builds are accepted.

Finally, a policy to encourage people to share their idea after the event, which is normally when the best ideas emerge.

It is crucial to work as a team.

My favourite story about creativity is from Scott Morrison, founder of Boom and master of creativity unblocking. When a Great Ormond Street consultant saw a Formula One pit stop, he was inspired to improve the way he and his colleagues handled shift changes and handovers.

Putting the right creative minds on the appropriate brief is the ultimate way to get the most creative ideas. Allowing them to take a breath, contemplate, and be inspired by what has already been accomplished in many areas, countries, and industries, helped a long way.

F1’s speed and efficacy were borrowed and used in a hospital setting, and the results were life-changing. An idea is born from an individual and then built on by a group.

When the effectiveness of the brainstorming is measured against a variety of criteria, such as team motivation and company togetherness, it performs at an entirely different level. It is a great opportunity to bring people together, get them involved, share some sweets, and have some fun.

Also known as Mercy Isidore Josephine, or you could simply call me MJ🙂. I reside in the never-ending hustling and bustling Lagos. I'm intentional about the growth of my space where I can air my view and sentiments. I'm a storyteller, content writer and personal growth enthusiast.
0 0 votes
Article Rating
Subscribe
Connect with
Connect with
0 Comments
Inline Feedbacks
View all comments 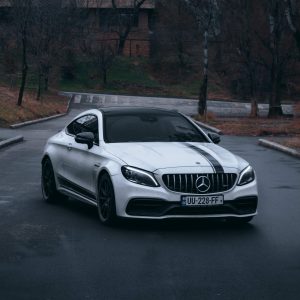 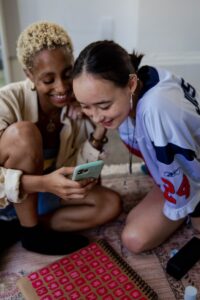 Improve Your Social Media Brand’s Health With These 5 techniques 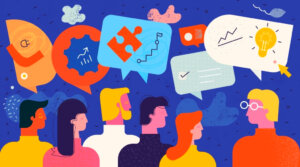